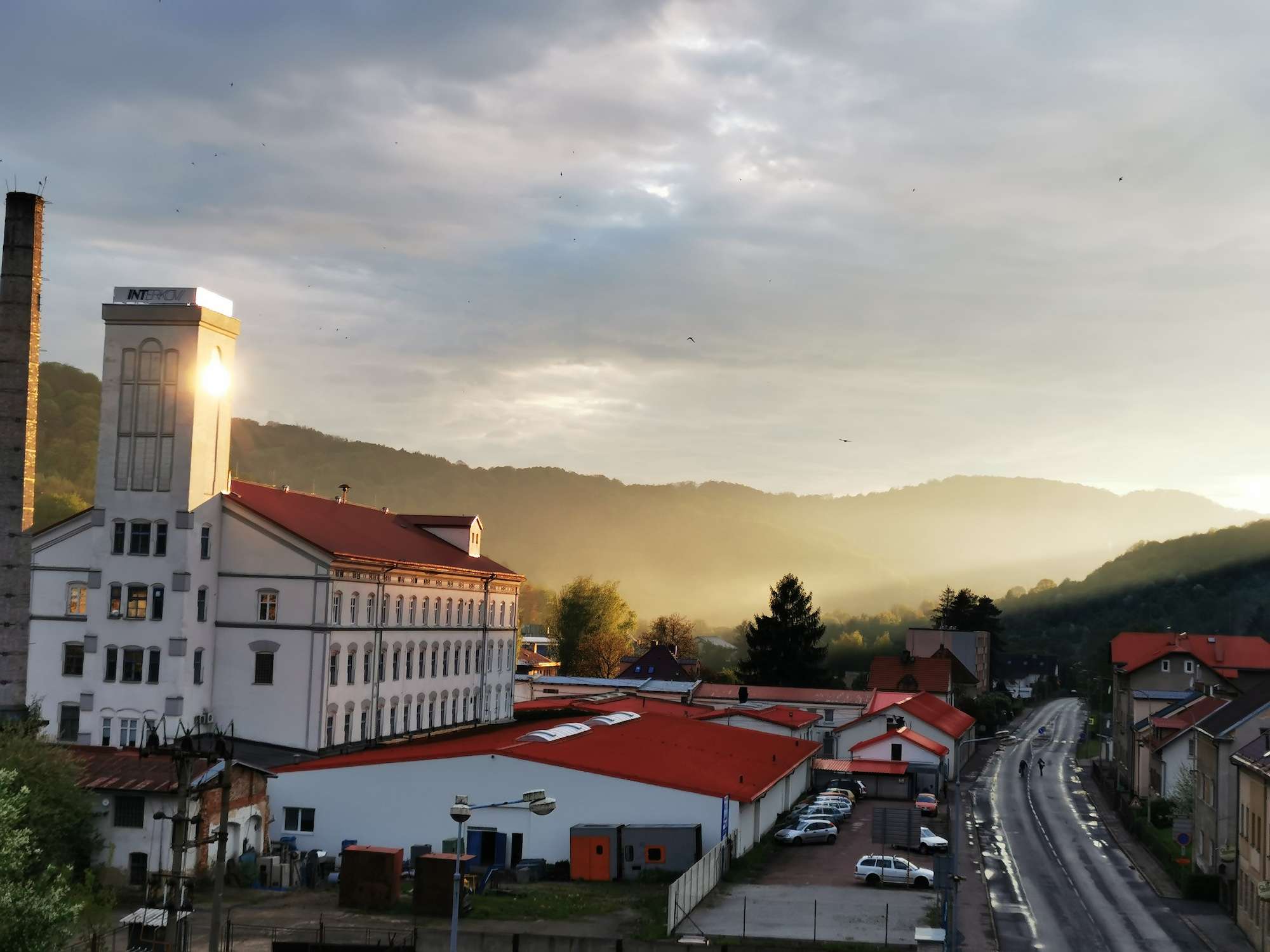 How did it begin

History of our Company

The history of Interkov dates back to the beginning of the 19th century, when a textile manufacturing company was founded in 1891 in Benešov nad Ploučnicí. After World War II, the production of textile was replaced with the production of lever arch and ring binder mechanisms under the Sandrik brand, later under the Mikov brand. In 1990, the company was transformed into a state-owned company Interkov. An important milestone in the history of the company was 1992, when the company was privatized by Ing. Petr Kozák and thus became a private limited liability company, a purely Czech enterprise without the participation of foreign capital. The total number of employees at that time was 195. The strategic decision of the company’s management was the preservation and extension of the existing production program – production of lever arch mechanisms and accessories for binders accompanied by a range of aluminum cutlery. The cutlery was used mainly in self-service restaurants, for the needs of the army and for humanitarian purposes. Until 1992, the share of the cutlery production in the total production of the company was almost its half but in 1992 the production was significantly reduced and then completely stopped in 2007. After 2003, Interkov was sold in several steps to Austrian RING INTERNATIONAL HOLDING AG, which focuses, among other things, on the production of office supplies. In 2014, INTERKOV was acquired, by its, until then, sister company NIKO, d.o.o., Železniky, which is the largest producer of lever arch mechanisms in Europe and the technological leader in this specific area of industrial production. In order to satisfy the customer demand, while ensuring the stable quality of our products, it was necessary to invest in extensive production automation. We are continuously working on progressive production automation, introducing new technology and quality processes. Due to the modern and professional management of the company, together with the use of the skills of our employees, we are currently a world-renowned manufacturer.

Quality is important to us

Where to find us